Ice Breakers Is Back!

Winter Stations and The Waterfront BIA are converging for the second year on Toronto’s urban Waterfront with ICE BREAKERS, a temporary art exhibition.

This year we opened an international design competition for the selection of five artist teams working around the theme of ‘Constellation”. The intention is to bring colour, warmth and activity to the water’s edge, inviting people to take a winter walk along the Waterfront and appreciate the unique Toronto landscape at this time of year.

On October 19th the Ice Breakers jury met to choose the final five art installations that will be built and featured along Queens Quay. It was a full day of jury deliberations, with over 100 international submissions. The announcement of the final five will be released in December.

Click here to learn more and see the fabulous renderings of the 100 international submissions. 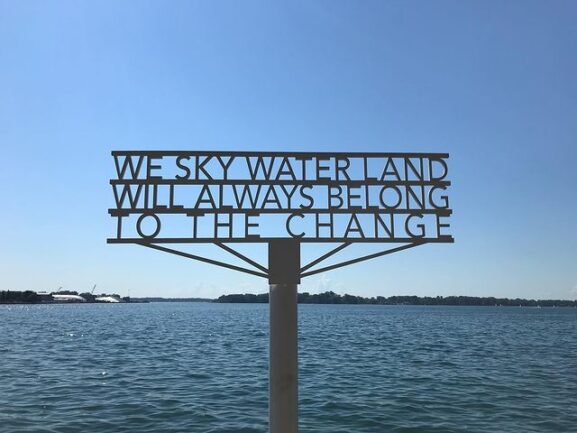 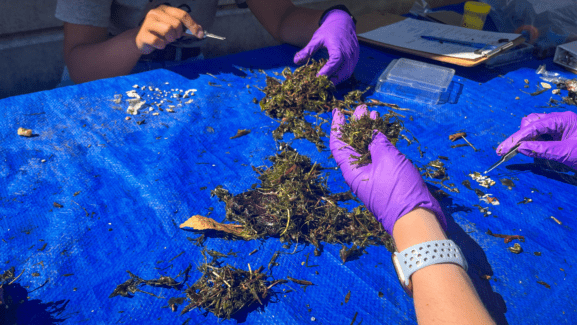