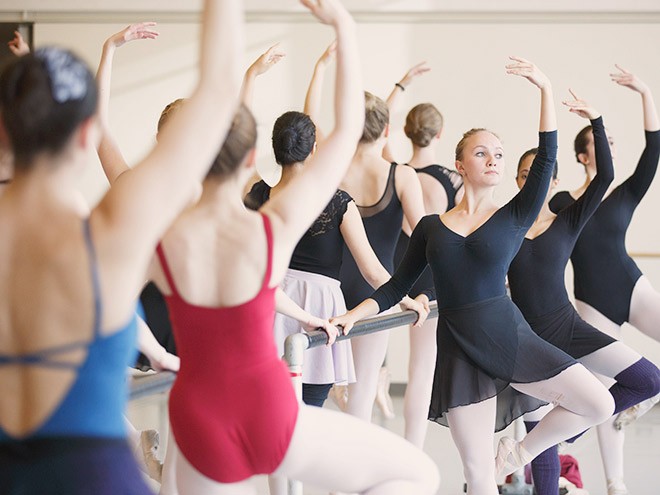 Canada’s premier dance company has performed for over 10 million people. The National Ballet performs annual Fall, Winter and Summer seasons, plus The Nutcracker. The National Ballet has toured in Canada, the U.S., and internationally with recent appearances at Lincoln Center’s David. H. Koch Theater in New York City, The John F. Kennedy Center for the Performing Arts in Washington, D.C., The Music Center in Los Angeles and Sadler’s Wells Theatre in London, England.

The National Ballet is committed to outreach and education for families and youth who may not otherwise have the opportunity to experience the joys of ballet. The company has a wide range of age-appropriate programmes designed to engage with schools and children in the Greater Toronto Area and communities across Canada. YOU dance, the National Ballet’s signature programme, is designed to introduce students in grades four, five and six to the world of dance through FREE workshops and performances.

The National Ballet employs 120 artists, dancers and musicians, as well as production and administrative staff. All of the costumes and sets are built at The Gretchen Ross Production Centre. As a pre-eminent builder of full productions for ballet in North America, the National Ballet regularly rents out sets and costumes to ballet companies around the world.