The following is an update regarding a road closure at Harbour Street and Lower Simcoe Street. Starting 7:00 A.M. on Monday October 30 to November 2 at 7:00 P.M.

Lower Simcoe Street will be closed to through traffic south of Harbour Street to Queen’s Quay.

WHAT TO EXPECT DURING CONSTRUCTION

Traffic Management:  Access along Lower Simcoe will be affected as follows:

Be advised, that work will involve loud noise, such as concrete saw cutting, concrete grinding and concrete removal (e.g. tools and machinery), placing concrete into trucks (banging) and beeping trucks backing-up. This noise will not be as disruptive as the ramp demolition work that was delivered this past spring.

There will be periods when very little activity is taking place due to freshly poured concrete curing in the roadway.

Pedestrian Access: Pedestrian movement will be maintained but will be restricted to one side. Signage will be placed ahead of the intersection to notify pedestrians to use adjacent streets to move east and west.

Alternate Cycle Routes:  The cycle tracks on Lower Simcoe Street will be closed through the Harbour Street intersection.  Signage will be posted ahead of the closure to alert cyclists to use alternate routes on Rees Street or York Street. Cyclist will be required to dismount through pedestrian areas around the work zone.  The Lake Shore Boulevard West multi-use trail remains closed from Rees Street to York Street for the duration of construction.  Signs for cyclists will be posted directing them to the Martin Goodman Trail on Queens Quay West. Rees St or York St.

Road, Sidewalk and Driveway Access:  In order to complete the work in a safe manner, there will be road and sidewalk restrictions within the construction area.

*Local traffic access from Queens Quay will be maintained into driveways along Lower Simcoe Street.

Driveway and Laneway Access:  Laneways that serve businesses and residences in the area will remain accessible for access, deliveries and service. 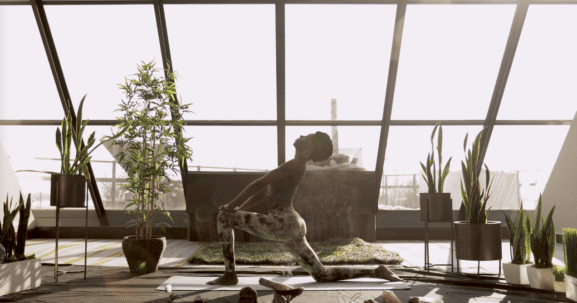